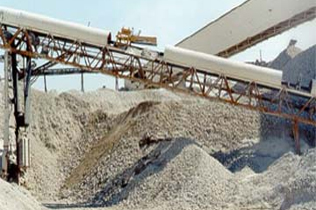 NEW applications for MARS in cement plants to boost cement production opens a new market for the MARS.

Another new application using MARS on a conveyor as a diverter to load trucks.

Cement plant coal rail cars unloaded faster by use of MARS diverter thus saving cost of use of rail cars for storage.